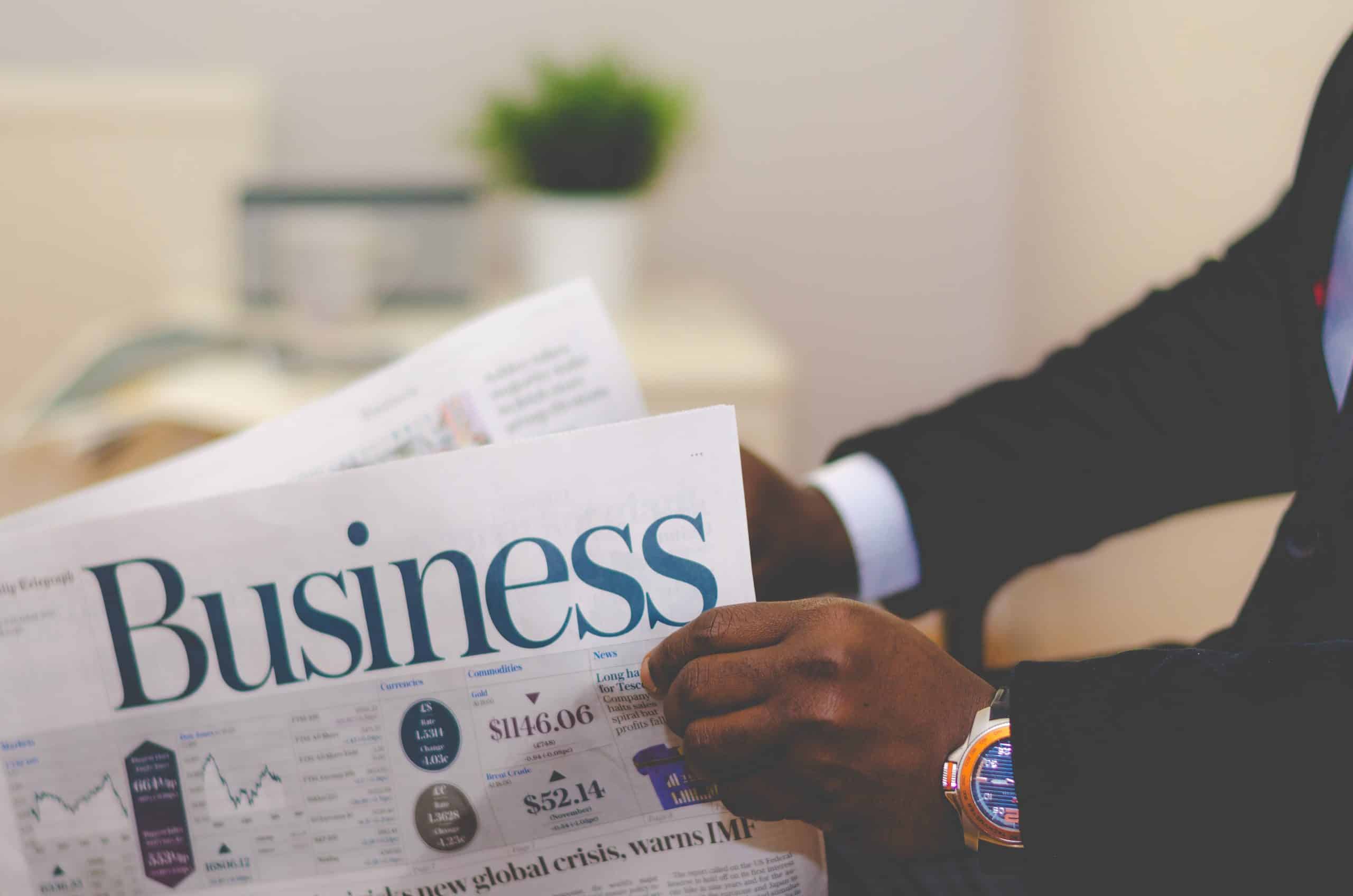 In periods of economic uncertainty house prices often fall as people hold off making large investments. But how far they drop varies from region to region and depends on the nature of the recession, which makes accurately predicting where house prices will be in the near future very tricky.

There have been two significant house price falls since the 1980s. Spiralling interest rates and an accompanying recession in the early 90s led to the UK’s average house price falling by around 12.5% between 1989 and 1995. This forced many homeowners into negative equity, when the value of their property was less than their mortgage.

There was then a long period of growth until 2008 when the financial crisis hit the economy. This led to a 20% drop in prices over 16 months. The fall in prices was sharper than the early 90s, but shorter lived and they began picking up again in spring of 2019. However they didn’t reach their previous highs until 2014.

But average UK house prices do not tell the whole story of a recession’s impact on the housing market. For example, London’s property market was back to its previous highs a couple of years after the 2008 crisis and grew strongly until the Brexit vote in 2016. By contrast prices in the north east have only recently regained the ground they lost.

House types are another variable, with two, three and four bedroom homes often proving the most resilient. After all, if a baby is on the way and you need a bigger home you can’t put off moving.

One positive in 2008 as opposed to 1989, was that extremely low interest rates made mortgages more affordable for many.

Unlike previous recessions, the downturn in early 2020 caused by Covid-19 hasn’t prompted a large drop in house prices. In fact, it has done the opposite. After an initial fall they have risen quickly in many parts of the country, apart from London where they have grown gently.

This has been caused by a rush for space as those living in apartments or city centre homes look for properties with larger gardens and offices, or in rural locations. The stamp duty holiday has also encouraged people to move before it comes to an end.

There are a number of factors that could impact the direction of house prices in the near future. The return of stamp duty is likely to dampen the market, but the response of the economy when the government withdraws support such as the furlough scheme is likely to have a larger effect.

If the economy recovers strongly and those now on furlough stay in their jobs, house prices are less likely to fall since there will be fewer repossessions and confidence will grow. Alongside this, as in 2008, extremely low interest rates are keeping mortgage repayments relatively affordable.

However, it wouldn’t be a surprise to see a slow down in price rises since those who wanted to move will have rushed to do so before the restoration of stamp duty.

Whatever happens in the near future, the UK housing market is in a strong position in the long term. As a relatively small island with a large and growing population and strong planning laws preventing development on greenfield land, the supply of homes will continue to struggle to meet demand.

Factor in the likelihood of low interest rates for some time to come and the housing market appears resilient. Of course, that’s not good news for everyone. Those looking to get on the housing ladder will continue to struggle since higher prices mean larger deposits are needed for most mortgages. A problem the government is trying to address with its 5% deposit scheme.

Of course, no matter the state of the market if you lose your job you are likely to struggle to make your mortgage repayments.

If you find yourself in this position, the first thing to do is get in touch with your provider and ask if they can help. For example, they may be able to move you to an interest only deal or give you a mortgage holiday. You may also be eligible for support to pay your mortgage interest.

During a recession, you may decide to sell your home to help you out of a difficult financial situation. If that’s the case, we can help.

We can buy your home in as little as seven days if necessary and will keep costs to a minimum by paying solicitor fees. We also do not use estate agents which means you do not have to pay their commission.

When we’ve agreed a completion date we won’t go back on it and because we buy using our own cash funds we’re never part of a volatile chain of transactions which so often falls through. You’ll know exactly when you’re moving and when the money will be in your account.

What’s more we offer cash advances and, if you need, will let you stay in the property rent-free for a short period of time after its sale.

If you’d like to chat about how we could help you, please get in touch.