Light at the End of the Tunnel for First Time Buyers?

Whilst the media headlines are dominated by the doom and gloom of London’s affordability crisis, things are looking up for the rest of the mortgage market in the UK.

For first-time buyer news, 54% of the country is now more affordable to live in than before the credit crunch in 2007.

The gap between earnings and house prices have fallen in cities such as Birmingham, Glasgow and Leeds. Research by Yorkshire Building Society has shown the UK has a plethora of options for those looking to buy a property in the North of England.

Many places such as Edinburgh, Peterborough and Birmingham are becoming much more affordable than they were in the days before the credit crunch, with the gap between earnings and house prices one-third of the average for cities such as London. Newcastle has also been revealed to be 26% more affordable than a decade ago but for those looking to secure a real bargain, data revealed the property hotspots to be Inverclyde, North Ayrshire, West Dumbartonshire, Middlesbrough, Sunderland, Hartlepool and Burnley.

Whilst experts have warned that it’s not all good news up north, with Manchester residents reportedly suffering from a lack of wage increase to match the increasing house prices and having to opt for shared ownership, there are plenty of affordable locations to choose from as a first-time buyer. 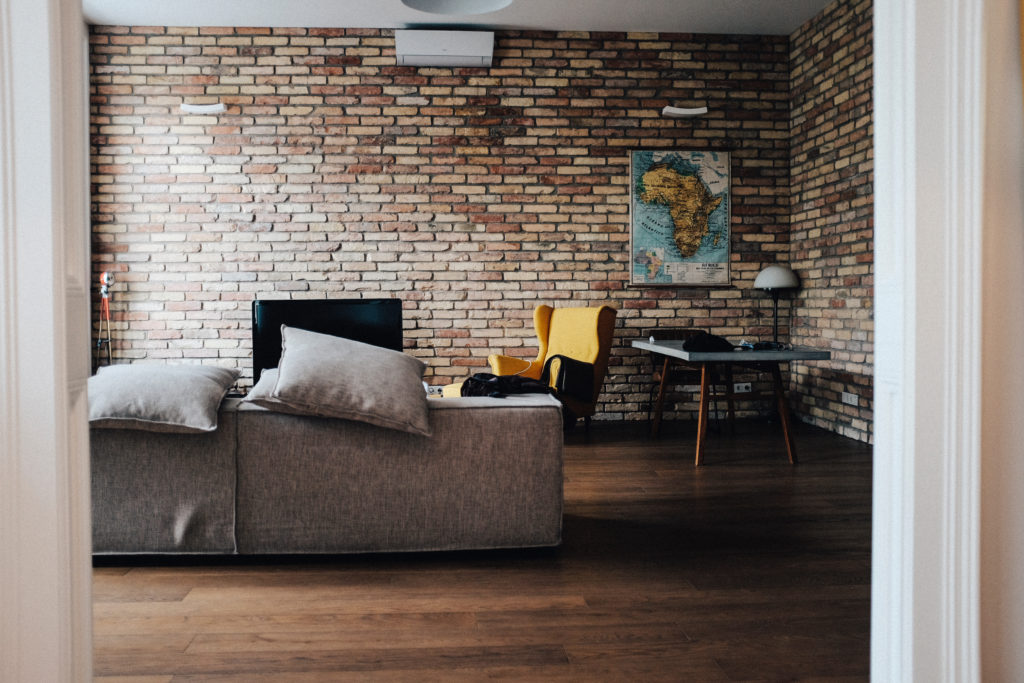 It’s also not all bad news down south. Although some locations such as Hertfordshire are suffering from an ever-increasing house price to wage gap – spots such as Lewes and Exeter have also become increasingly affordable over the last 10 years.

Perhaps then it’s no wonder that the number of people departing London has reached an all-time high with a net outward migration of 93,300 people in June. That’s an 80% increase on the previous five years.

Do we predict a mass exodus from the capital? Time will tell!

If you’re looking to relocate to a more affordable area and climb the property ladder but are having trouble selling your house fast, we can help. Simply fill in our form below and one of our expert team will be in touch.